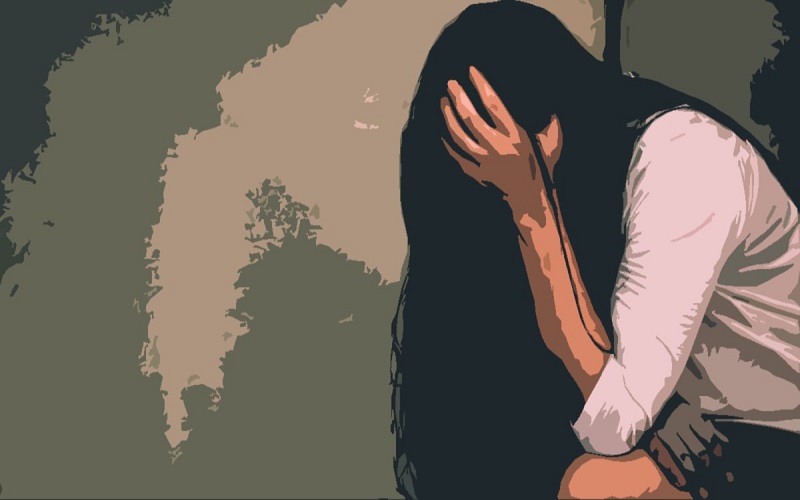 The trafficking of women in Iran is a real problem, with most of the victims smuggled out of the country from the provinces of Hormozgan, Sistan and Baluchestan, and Khuzestan.

Lawyer Hossein Komeili said: “In Sistan and Baluchestan, where forced marriages are common, women are given to men in Afghanistan and Pakistan. [It’s a form of] organized trafficking [where] corruption in the bureaucracy [and cooperation between] “smugglers and the police” [make the issue worse].”

Of course, the government hides the relevant statistics, so it’s impossible to know for sure how many victims there are, but the state-run ROKNA News Agency says that the women are moved under the pretext of finding employment, smuggled into countries, and forced to become sex workers because their identification documents are stolen before they even leave Iran.

Despite its opacity, the government is still considered tier 3 by the US State Department for failing to make the minimum effort to combat human trafficking and the US said that the domestic Iran trafficking networks appear to enjoy anonymity.

One Iranian strategist, Hassan Abbasi, publically exposed the trafficking of women to other Middle Eastern countries as far back as 2008, condemning the President, the Information Minister, the Expediency Discernment Council, the Revolutionary Guards, the Bassij, the Judiciary Chief, the commander of the State Security Force, and Tehran’s mayor for failing to address the issue.

But, of course, one of the main reasons for the increased rate of trafficking is poverty because people are desperate to escape the hardships in Iran, tricked with thoughts of a better life. This is worse in more deprived areas.

Komeili said: “The University of Tehran has a law clinic in the Oudlajan area of Tehran. A woman came to the clinic and said, ‘My daughter has been missing for 2 weeks! Her friends said she went abroad.’ We asked, ‘What did you do in these 2 weeks?’ I did nothing. I thought she was going abroad to earn money and send it to us,” the mother replied. Therefore, the principal reason for human trafficking is poverty, and victims fall into traffickers’ traps thinking they are finding jobs. Laws must be changed, and the victim must not be seen as a criminal.”

While sex trafficking is a major part of this criminal industry, we shouldn’t forget about the nasty blood and organ trafficking business, whereby victims (including children) are held for some time abroad before they are killed for their blood and organs.

Iran: Conviction of Former Iranian Official over Involvement in 1988 Prison...