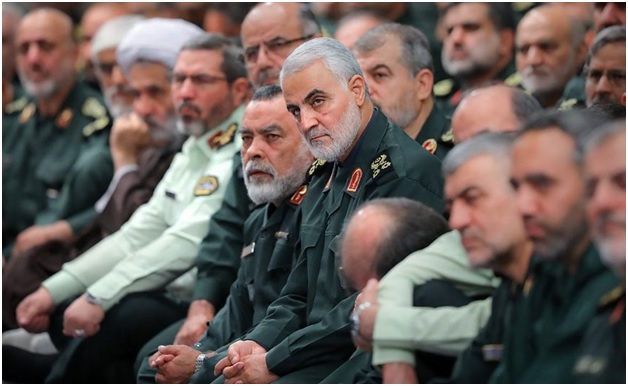 October 23, 2019, TIRANA, Albania — Albanian police said on Wednesday they have discovered an Iranian paramilitary network that allegedly planned attacks in Albania against exiled members of an Iranian group seeking to overthrow the government in Tehran.

He did not say what the alleged plot involved, or whether any arrests were made.

A police statement alleged that two Iranian top security officials led the cell from Tehran. It also said the network was allegedly linked with organized crime groups in Turkey and used a former MEK member to collect information in Albania.

Veliu said another planned attack on the group in Albania by Iranian government agents was foiled in March during the Sultan Nevruz day festivities.

Outlawed in Iran, Mujahedin-e-Khalq was listed as a terrorist organization by the State Department until 2012. Some 2,500 of its members moved to Albania from Iraq in 2014.

Dozens of former UN officials call for inquiry into 1988 Iran...