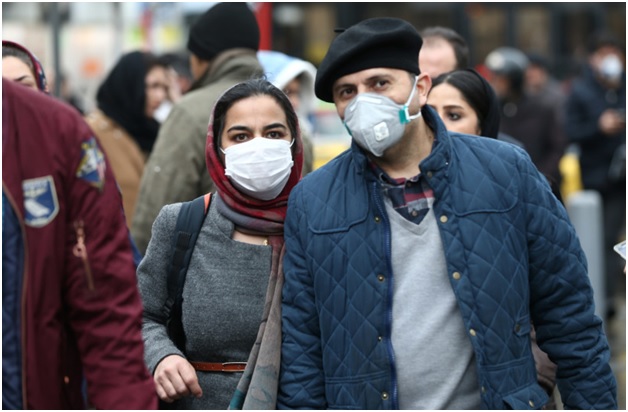 The Iranian regime’s cover-up of the spread of coronavirus has resulted in an unprecedented catastrophe in the country, a group of 21 Nobel Laureates warned Monday in a scathing letter to the United Nations.

The scientists claim that the Islamic Republic of Iran’s leaders have prevented the free flow of information and reacted far too slowly as COVID-19 continued to spread unabated, infecting thousands in the country of 83 million people.

“As a result of the regime’s inaction, there has been a serious lack of preventive measures to control and ward off the spread of the novel coronavirus in Iran. For example, according to experts, the initial epicenter of the virus outbreak, the central city of Qom, was not quarantined, due to the regime’s parochial political considerations,” the Nobel Laureates wrote in the letter addressed to United Nations Secretary-General Antonio Guterres.

“As a result of all this, COVID-19 has aggressively spread death and infections across Iran,” they said.

As of Thursday afternoon, there were 29,406 cases of COVID-19 in Iran and 2,234 deaths from the disease. According to The Washington Post, not long after the first coronavirus cases were announced in Iran, the country began digging football field-size mass graves that were visible from space.

“We are asking for your urgent intervention in the situation that is unfolding in Iran, as a means of preventing the further expansion of this catastrophe. We request that, with the help of the international community, all of the medical resources and treatment be taken out of IRGC’s [Iran Revolutionary Guard Corps] control and instead be allocated to treatment and prevention efforts that can halt further spread of the coronavirus,” the letter adds.