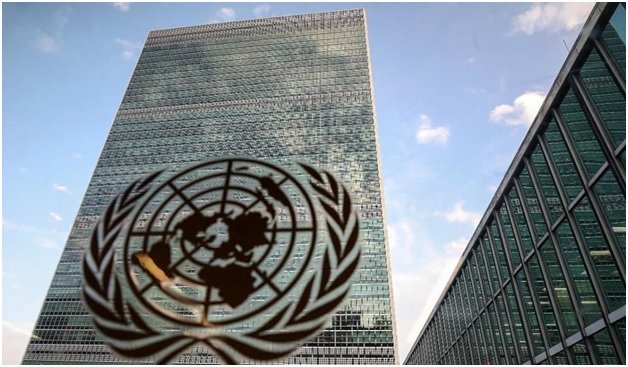 In early September 2019, Iranian news reported that the Iranian Minister for Education had ruled that if students mention that they belong to an officially unrecognized religion, like the Baha’i faith, this can be considered as propaganda and the students would be banned from school.

The statement came when the Minister of Education, Mohsen Haji Mirzaei, made an address to the five million students beginning school in October. He explained that the Ministry was ready to implement a new educational project that was designed to improve the general situation in educational establishments, including addressing the issue of shortage of staff, ensuring that schools provide comfortable space. Reportedly, he also added that “If students declare that they are other than official religions of the country, this is a kind of propaganda, they are prohibited from attending schools.” So much for making schools comfortable spaces.

The statement by the Iranian Ministry of Education, while shocking, does not come as a surprise to anyone following the plight of Baha’is in Iran. Indeed, only a few weeks before the statement was made, the U.N. Special Rapporteur on the Situation of Human Rights in the Islamic Republic of Iran, Javaid Rehman, reported that the Baha’i community has been subjected to “most egregious forms of repression, persecution and victimization” over the last 40 years. The recent U.N. report further adds that “the absence of constitutional and legal recognition for non-recognized minorities entails denials of fundamental human rights for their followers. Left outside the national legal framework, unrecognized minority religious groups such as Baha’is, Christian converts, [and] Sufis…are the targets of discriminatory legislation and practices.”

While many aspects of the persecution suffered by the Baha’is are political, economic, cultural and religious, there is more to the story. Baha’i adherents are subjected to the “constant threat of raids, arrests and detention or imprisonment.” The report further states that “Given that the Baha’i Faith is regarded as a ‘misguided sect’ and Baha’i worship and religious practices are deemed heresy, they frequently face charges such as ‘breaching national security’, ‘propaganda against the holy regime of the Islamic Republic of Iran’ or ‘propaganda activities against the regime in the interests of the Baha’i sect.”

The report identifies how in the last 40 years, over 200 Baha’is have been executed, solely on the basis of their religious beliefs. The numbers of those arrested are increasing. Furthermore, members of the Baha’i community have been murdered or subjected to a litany of human rights violations, all carried out with impunity. Baha’i cemeteries have been desecrated. Many have been prevented from burying their family members in accordance with their religious traditions.

The report makes several recommendations to the Iranian government to ensure that their treatment of minorities is in accordance with the international standards. Recommendations that, considering the deteriorating situation of human rights in the country, are unlikely to be accepted. Indeed, the statement of the Iranian Minister of Education, which comes weeks after the U.N. report, suggests that the violations will only get worse. What does one expect in a country where a child is banned from school for mentioning their religious identity?