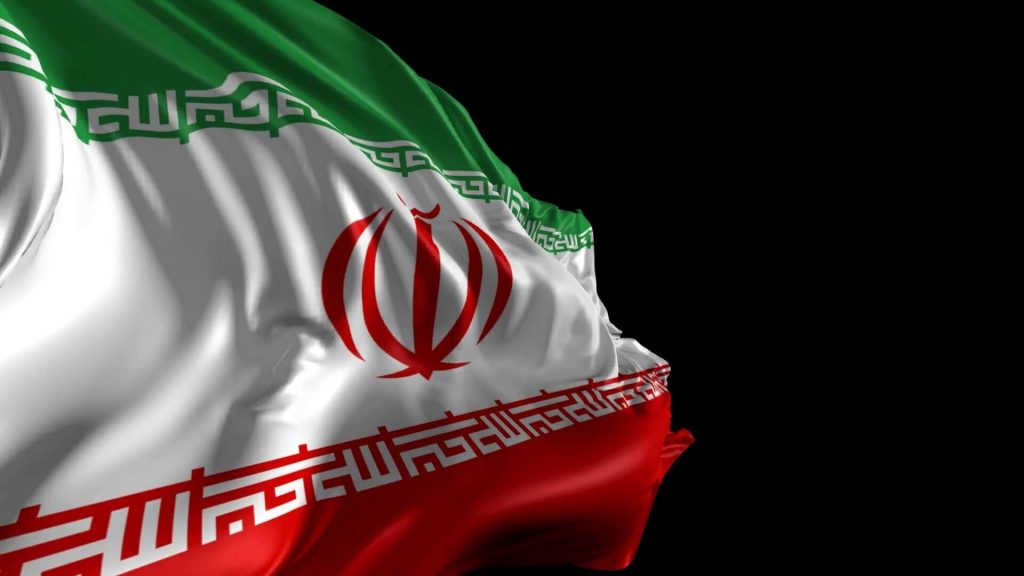 In between headlines about the impact of US sanctions on the Iranian economy and the “grand” Sino-Iranian deal billed by Tehran as an economic elixir, important questions linger: Why has the Iranian economy struggled to prosper over the past 40 years despite massive oil revenues? Who is to blame for the current devastation? And, will the current medieval theocracy finally craft an economic panacea?

Long before international sanctions, the Iranian economy fell victim to a clique of unelected mullahs itching to seize Iran’s immeasurable riches. They began to run affairs much like the mafia would. Economic policies were designed to facilitate the mullahs’ theft and extortion rather than developing the overall economy. Those who protested were brutally silenced.

As one example of unbridled policies, compared to 1979 when the mullahs came to power, the money supply has grown 10,000-fold. Most of this money supply is now controlled by at most 5% of the population, according to state-run media. Meanwhile, the bankrupt government has accrued a debt to the banking system that is nearing 380 trillion tomans (roughly $90.5B).

This state of affairs is symptomatic of profound structural malpractice, particularly since Iran is otherwise blessed with world-renowned oil and gas riches. Over the past 30 years, three trillion dollars worth of oil revenues alone have been obtained by Tehran ($100B a year). What happened to all that money? Why are millions of people wrestling with abject poverty and unemployment?

The Iranian economy has been hit by a much worse enemy than the coronavirus: the clerical rule (Velayat Virus), as the Iranian people have dubbed it. For decades, budgets declared by successive governments have included a 70% share for state-run companies and institutions, with no credible oversight. Therefore, the bulk of officially declared state revenues feed the vicious feast of corruption whose pervasiveness is now at “pandemic” levels.

The majority of these state institutions are tax-exempt. According to official state-run news agency IRNA in 2018, ten such large commercial institutions earning net profits close to $2B have paid absolutely no taxes. Yet, amusingly, they are state budget beneficiaries.

Another deliberate policy executed by the regime to amass exorbitant profits at the expense of the general population has been with respect to the national currency. Many point to international sanctions as the cause of a 70% plunge in the value of the Rial national currency since early 2018. Perhaps an immediate cause, sanctions were a catalyst in a much larger context.

The regime’s disastrous policies have led to a 300,000% drop in the value of the national currency since 1979. Since the beginning, the regime implemented a dual-price system for foreign currencies: an official lower and more stable rate (reserved for the well-connected) and an unofficial floating market rate for the general public. In the first 10 years of the regime’s rule, the average official US dollar exchange rate was 7.5 Tomans, but 53 Tomans for the market rate (more than seven times). In other words, the regime and its cronies obtained US dollars at the monopolized lower rate in order to import foreign products, only to sell them later at market rate prices and thereby pocketing profits well over 700%.

Therefore, economic foundations have been steadily eroded by the regime long before sanctions.

With every dollar making it into ghost accounts and murky transactions, the regime got richer and the Iranian people got poorer. Whether sanctions are imposed or lifted, in other words, poverty and corruption will remain as fixtures since the root cause is still in place.

But the regime is not content with oil revenues alone. One of the most important projects of the Islamic Revolutionary Guard Corps (IRGC) was to reach directly into the pockets of the Iranian people for their savings (kids’ college funds, retirement savings, and so on). Dozens of bogus financial institutions emerged in the 2000s that siphoned off people’s deposits. The millions of Iranians who fell victim to this scheme are part of a growing protest movement by “defrauded investors.”

Similarly, similar actors are trying to siphon off millions more through the recent Tehran stock exchange bubble. Shady companies are defrauding investors while the government, according to Rouhani, gets much needed revenues with every trade or transaction.

It is no wonder then that in such circumstances the wealth of economic powerhouses tied to the Office (Beyt) of the Supreme Leader Ali Khamenei are now estimated to be top one trillion dollars (state-run Mostaqel daily, June 1, 2020). The newspaper estimates that the interest alone (at the prevalent rate) on this unimaginably concentrated wealth would amount to $100B, enough to cover expenses for 10 million Iranian households.

Another example is the Khatam Al-Anbia Construction Headquarters, which belongs to the IRGC. The head of Khatam, Brig. Gen. Saedd Mohammad, told state TV in October last year that 35% of all gasoline production, 20% of all natural gas production, 32% of pipelines and 50% of all dam construction in the entire country belongs to this one company, whose profits go into the mullahs’ abyss.

Add to this poisonous brew decades of deeply entrenched state cronyism and lack of public accountability that have spawned outlandish corruption. In one single recent instance, Rouhani himself complained that $20B euros in capital has made its way out of Iran without any commodities in exchange.

In June, parliamentary statistics highlighted more than “seven million corruption-related cases awaiting trial.” One of these corrupt officials is Jalil Sobhani, involved in the petrochemical industry, who has been accused of misappropriating funds amounting to a whopping six billion euros. Another example: The new “private” owner of a large sugarcane factory in western Iran has been accused of obtaining $1.5B in bank loans that he later misappropriated.

The seven million cases of corruption represent the tip of the iceberg of an astronomical and unbridled scale of corruption that is widening at breakneck speed. The flip side of that coin is unbridled poverty rates.

So, contrary to what the regime’s apologists portray, it is not the sanctions that have made the lives of the Iranian people miserable but the regime’s corruption and naked theft of the national wealth. Besides, why don’t they point to the billions of dollars the regime spends on its nuclear program, missiles development and regional adventurism while people can no longer afford common items like meat? Why has one of the regime’s economic cartels with ties to its missiles program opened a large grocery chain in Venezuela? That is the Velayat Virus at work.

Iran’s wealth, resources and capital are in the hands of a medieval theocracy interested only in enriching itself. The rest of the Iranian population have been forced into poverty and miserable living conditions. They are vulnerable to the coronavirus because their country has long been inflicted with the virus of the mullahs’ regime.

Today, the middle class, officials say, is simply “being evaporated.” Over half the population now lives in catastrophic conditions in city outskirts. Inflation is skyrocketing. The money supply is multiplying. The national currency plunging.

In these circumstances, no Sino-deal, Euro-trade, or US-bargain can save the ruined economy that is designed only for enriching the few ruling mullahs. The only elixir is regime change.

Mr. Davari, a political prisoner under the Shah’s regime for six years, is the Chairman of the Labor Committee of the National Council of Council of Resistance of Iran (NCRI).